The sun beat down as it always did, it was bright and hot and sweaty.  But it did not bite the way it did at the mines.  In some ways this was easier, standing around with a sign.  Walking was draining physically after a while, it was a marathon holding a sign and was safe.  But the unease, the doubt of whether or not it was all worth it.  That was the worst part.  I couldn’t even remember whether it had been weeks or months that we’d been at it.  Seeing the same faces and standing in the sun for so long day after day, morning until night had warped my sense of time.   Anger kept me going.  My hatred for the treatment of the men had no reason to be held back anymore.  In fact it was a virtue, it powered me through and made my steps go harder into the dirt as the day went on.

Other women had started bringing their husbands food.  How I envied them.  Little things like tacos or extra portions of water.  It only served to remind me that things at home were not the best with Rose. It was starting to get around between the men and women our differences in what we believed necessary.  The men would make jokes and I would do my best to play it off. They know how women are, they all are having similar problems too and I know it. But it hurts more than I wanted it to. Things could be so much better if only she wasn’t so stubborn.  If only she would understand that the men need to get their rights so that they can stop dying in accidents one by one.

The sheriff and his men stood a stone’s throw away from us, I could hear them cracking jokes throughout the day as if they were having the time of their lives.  I’m sure it would have been draining for them to if they weren’t being paid to baby sit us all day.  They would bring their lunches and eat them on the hood of their cars so we could see.  Seeing that would wore me down more than the threat of their guns each day.  It was more important than ever in those moments to ignore them, to focus on the mission.

The coffee was good today, really good.  I had given up on having a decent cup in the morning. It was always too bitter and left me in a bad mood afterwards.  I took a moment to savor the taste.  It was all too familiar, the blend of cream and the hint of cinnamon.  It felt as if Esperanza were the one that made it.  But that would have been impossible. She was at home resting. 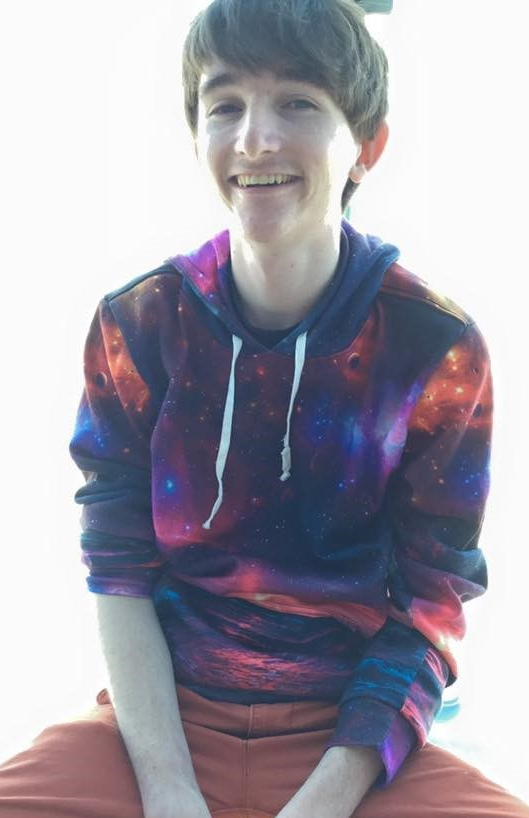